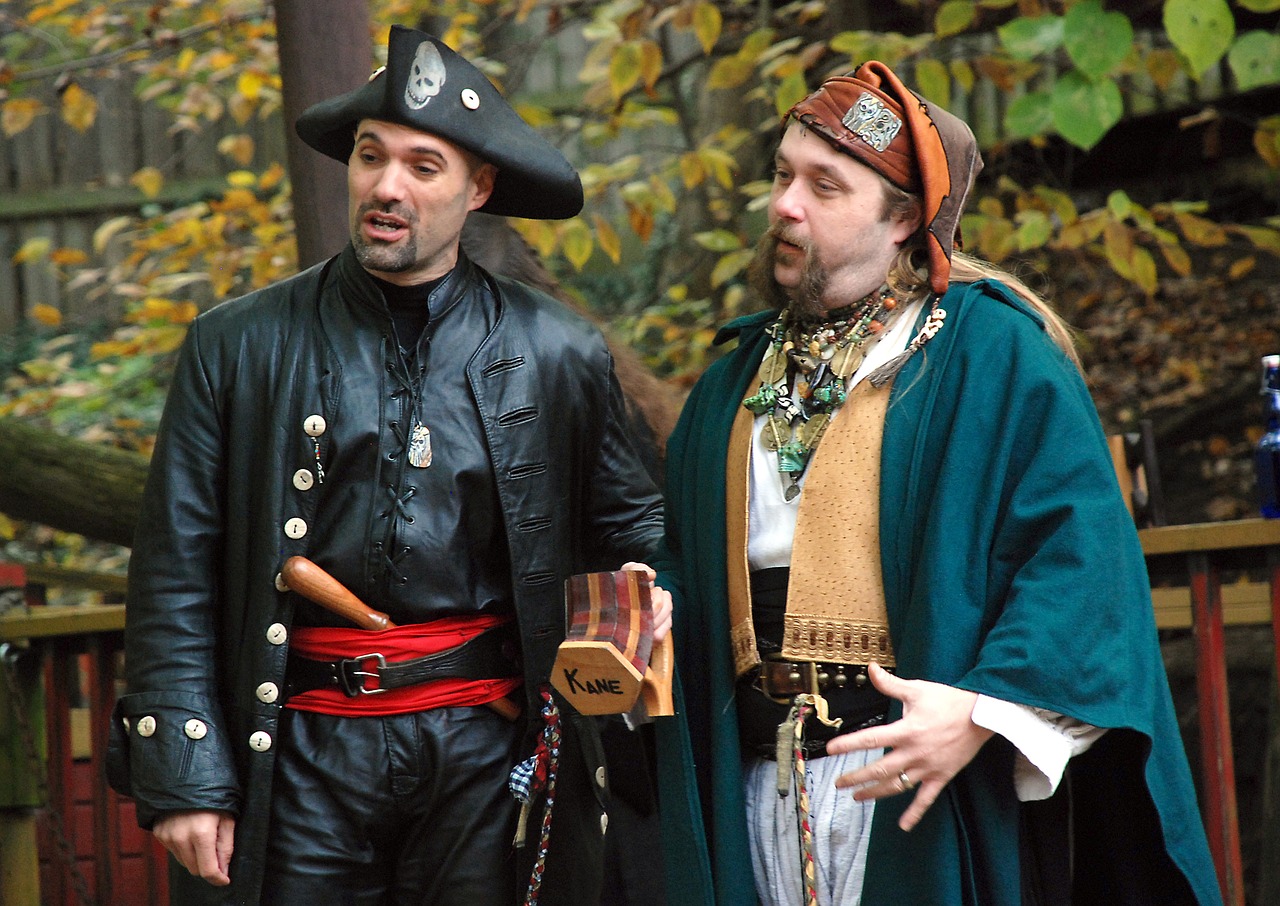 When we think of yacht sailing, most of us tend to think of luxury, of relaxation, vacations, perhaps even sport. But some of the most prolific sailors of the earlier centuries had none of those things in mind. We’re talking pirates. The pirates of yore were fascinating folk, but it turns out that a lot of what we think we know about pirates is wrong. Here are a few of the most pervasive myths about them.

Fact: eye patches actually served a much more important purpose than that for pirates. When pirates were boarding an enemy ship, they would put a patch over one eye to keep that eye adjusted to darkness in case they had to fight below deck where there was no light. If they went below deck, they simply moved the patch over the eye that had adjusted to light, using the night-vision eye instead. Even with having reduced depth perception and peripheral vision, this strategy offered major benefits. In fact, this strategy is still used by the American military. 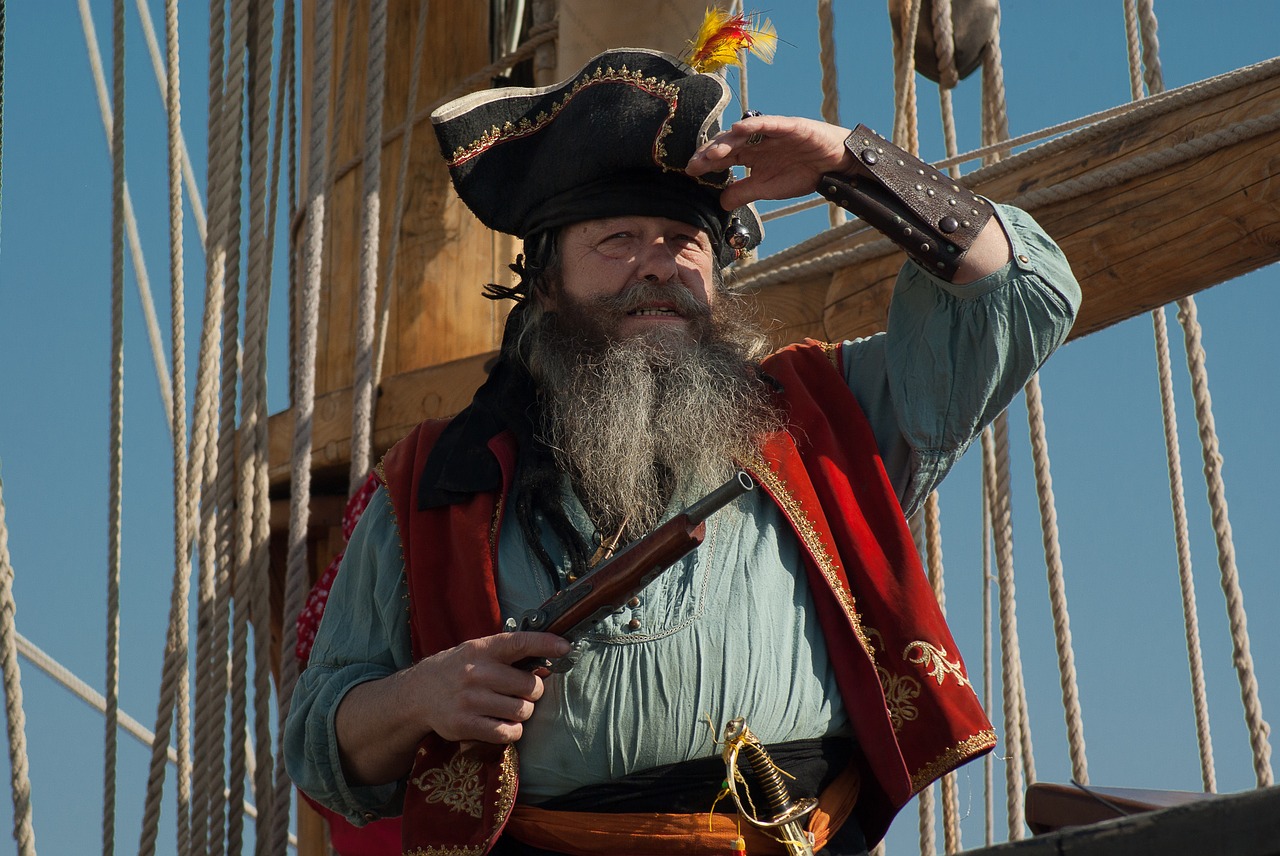 Fact: if you saw a pirate ship approaching yours, a black flag was actually much preferable to a red one. A black flag indicated that the ship was willing to let you surrender, whereas a red one meant you’d be putting your dukes up whether or not you wanted to because a red flag meant fight. And while we’re dispelling pirate flag myths: while the jolly roger is of the most enduring pirate images, very few pirate ships actually used any variation of the skull and crossbones motif. The most common design element on a pirate ship flag? The hourglass, a symbol for the inevitability of death. So, you know, still cheery.

Fact: let go of those fantasies of yacht sailing and one day happening upon a treasure map with X marking the spot. There are three documented instances of a pirate having buried treasure. It didn’t work out well for any of them, so that’s probably why that strategy didn’t take off in popularity. Sir Francis Drake buried some stolen gold because he couldn’t carry it all, but it was quickly found by the Spanish. Captain William Kidd buried gold near Long Island in 1699, but it was found and used as evidence against him at trial. Lastly, a pirate named Roche Brasiliano buried more than 100,000 pieces of gold near Cuba. He was forced to admit this while being tortured during the Spanish Inquisition, and was killed shortly thereafter.