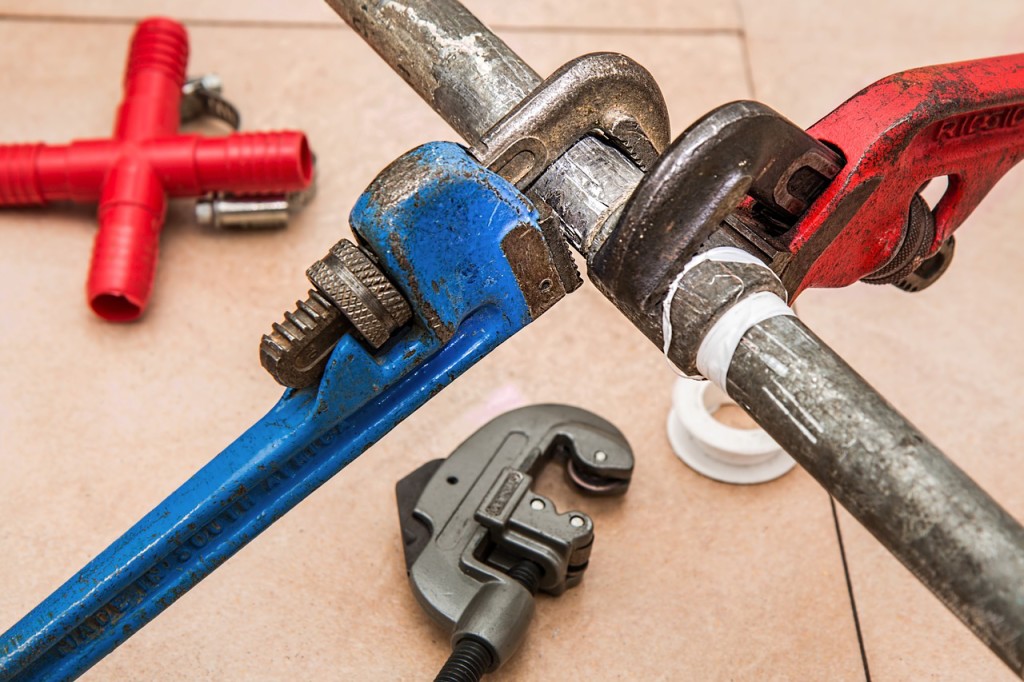 There are a huge variety of piping and fitting materials available in the industry, but some are more commonly used than others. Depending on the job at hand, certain fittings may work better for certain projects, environments and connecting materials.

Elbow fittings, called such because they are in the shape of a human elbow, are used to fit two lengths of pipe together while changing direction by either 90° or 45°. The elbow fitting can also connect two lengths of piping that are of varying sizes, generally known as a reducer elbow or reducing elbow. The elbows can easily adhere to copper, plastic, steel, lead and cast iron piping, as well as to rubber piping if using stainless steel clamps. Elbows are available in a variety of different materials, including silicone, galvanized steel and rubber.

Slip or regular couplings are used to connect two pipes together when the the pipe is completely straight, with no bends, while unions, which are similar to couplings, enable pipes to be easily dismantled and disconnected during maintenance or fixture replacement. The main difference between couplings and unions is that couplings must be soldered, welded or otherwise permanently connected while unions contain and male and female end, with a nut connector that seals the joint by adding pressure.

Reducers help compensate for changes in pipe size in order to meet hydraulic flow requirements of a certain system, or sometimes to adapt a current pipe to a different size, while tees, the most common pipe fitting, called such because of their T shape, has two outlets, at 90° to the connection to the main line, and is used for connecting pipes of different diameters or for changing the direction of pipe runs. Tees come in a variety of materials, sizes and finishes and are predominantly found in pipeline networks to transport two-phase fluid mixtures.

Other fittings include crosses, or 4-way fittings, containing one inlet and three outlets, or one outlet and three inlets. Because crosses are the central point of four connections, they can often be exposed to a large amount of stress. They are most commonly found in fire sprinkler systems, but not commonly in plumbing, due to their stress level and expense. Caps cover the ends of a pipe, and act as a plug, sealing liquids and gasses, while plugs are similar to caps, except that they fit inside the pipe fitting, rather than over the top. Other common fittings include nipples, barbs, valves and more.