How Veganism is on the Rise in Israel

There are many things that come to mind when you think of Israel, such as culture, history, architecture, nightlife, start-up culture, the Mediterranean. But soon enough, there’s going to have to be another entry on that list: veganism. Read on for the scoop on what’s turning into one of the biggest trends in Israel.

Outranking the rest of the world

As of October, 2014, Israel had nearly 300,000 vegans. With a total population of just over 8 million, that means almost 4% of Israel’s population identifies as vegan, making Israel the nation with the highest per capita vegan population in the world. And keep in mind those numbers are from a few months ago. Recent studies suggest that the percentage of vegans is now heading towards 5%, with 8% of the Israeli population identifying as vegetarian.

According to Israel’s Central Bureau of Statistics, four years ago just 2.6% of Israel’s population was vegetarian or vegan. That’s a five-fold increase in people abstaining from the consumption of meat or animal products. 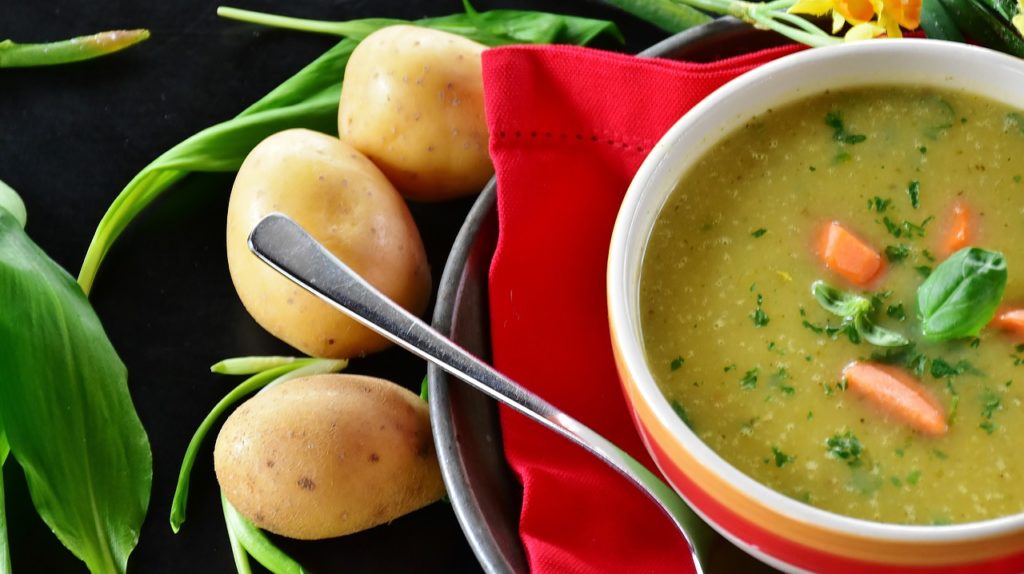 Not only can you barely walk a block without finding a vegan restaurant in Tel Aviv – with 250 restaurants in Israel now officially certified as vegan-friendly – but Tel Aviv also plays host to an annual Vegan-Fest, which draws over 10,000 visitors each year. Food vendors have veganized everything from ice cream to shwarma, and even Domino’s Pizza has gotten in on the vegan action. Domino’s has been offering its vegan pizzas in Israel for about a year, and has sold roughly 300,000 in that time. 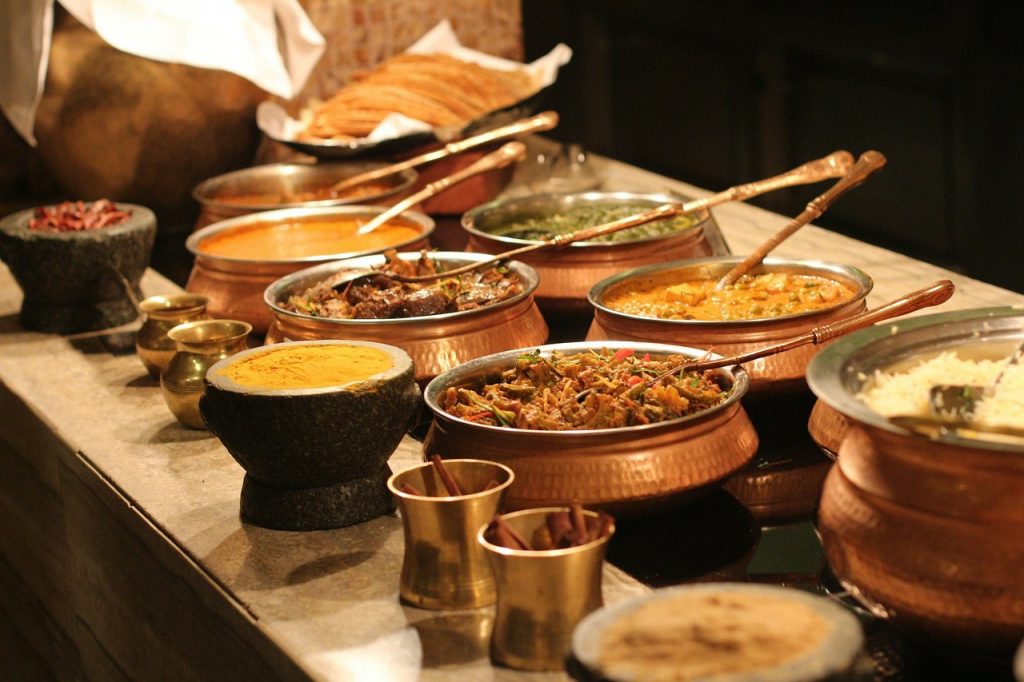 Even those who don’t have the luxury of strolling into a vegan restaurant in Tel Aviv whenever they feel like it can easily access vegan food. The Israeli army now offers vegan meal options on all army bases. This is considered a major improvement from the old system in which soldiers who did not eat animal products were not provided food by their bases and were instead given a daily stipend with which to purchase their own meals. Vegan soldiers constantly maintained that it was not enough money to purchase a sufficient amount of food.

Base menus aren’t the only animal-friendly change the Israeli army has recently instituted. All soldiers – even those who don’t consider themselves vegan – now have the option of receiving non-leather berets and boots!