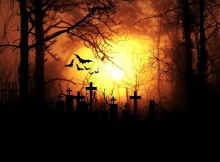 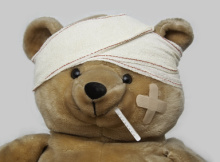 cinema
People like George Clooney, Brad Pitt and Leonardo DiCaprio get accolade after accolade for their acting. People like Sylvester Stallone, well, maybe not so much, but he is
Read More