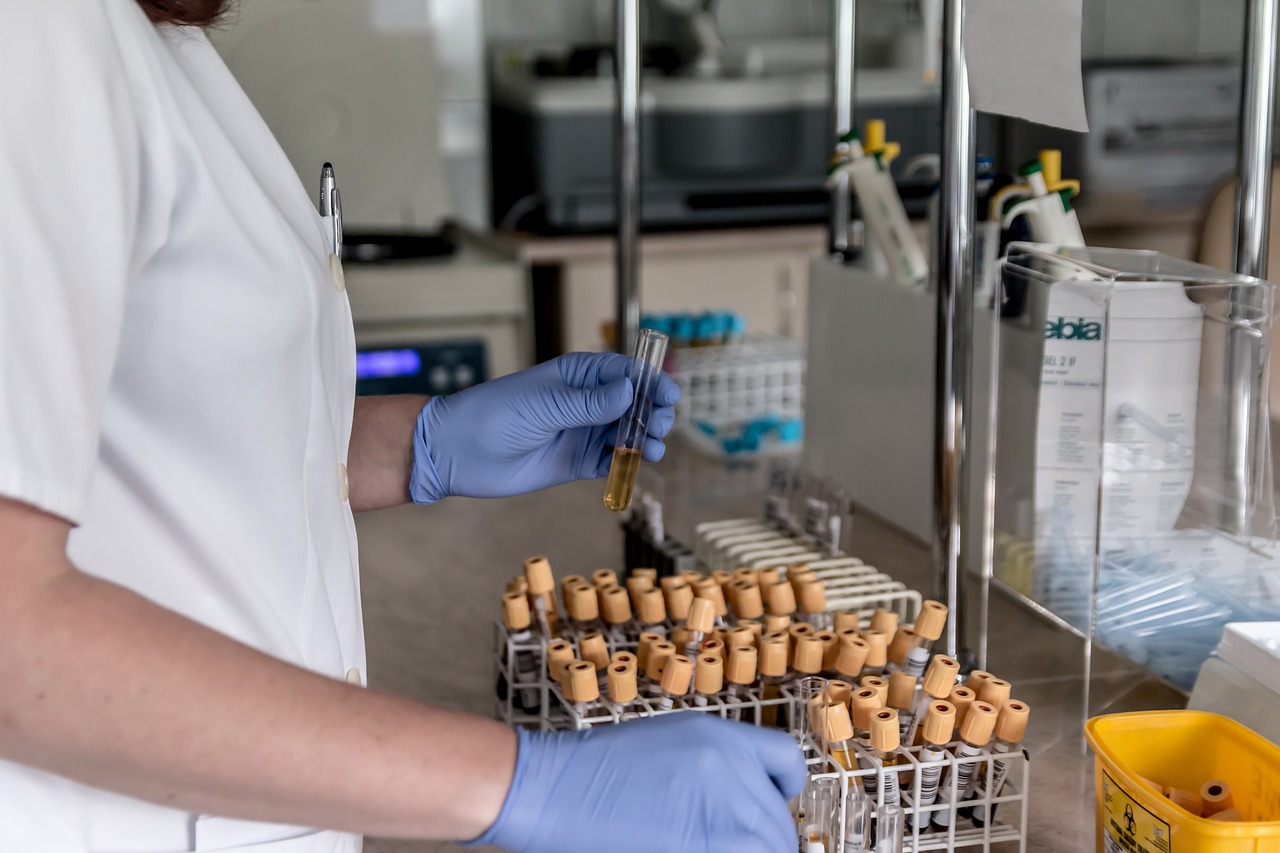 CellMax Life has been granted six US patents for its CMx biomimetic platform, which identifies and isolates abnormal circulating tumor cells (CTC) from just one test blood tube. The company that works to enable the early detection of cancer with inexpensive, non-intrusive blood tests, has also been issued 16 worldwide patents and several others are pending in its growing portfolio.

The CellMax Life CMx platform comprises an entire workflow of detection. First, extremely rare CTCs are captured. These are present at less than five cells per billions of normal ones in the early stages of cancer. It then involves processes that ensure that the CTCs are release unbroken and identified using cutting-edge imaging techniques that allow CellMax Life to detect CTCs in a max of 90% of blood samples. The US patents cover the entire process.

To-date, discovering CTCs was impossible in early-stage cancer and pre-cancer because there were too few cells to identify them precisely in blood. The CMx platform is unique in that it can attain high sensitivity for pre-cancerous colorectal lesions, though staying cost-efficient and convenient.

It is predicted that the CTC test from CellMax Life has the potential to become the most widely used route for around 100M Americans aged 45+ eligible to be screened for colorectal cancer.

CellMax Life’s CMx platform originates in research carried out by Stanford University’s Prof. Ying-Chih Chang on biomimetic smart interfaces and materials. It obtains CTCs via a method involving passing 2ml of blood via a microfluidic chip that has patented surface membrane – a biomimetic structure that simulates the surface membrane of a human cell.

This surface membrane, with a normal monoclonal antibody, encourages the combined joining of CTCs, prevents non-CTC cells from adhering to the chip, and keeps CTCs firmly throughout a mild buffer cleansing.

Utilizing an air-foam procedure to release the viable CTCs to an Eppendorf tube in a safe manner, the eluted cells are then put on a slide to be enumerated and stained. A patented imaging system is used to detect and classify the CTCs for full analysis. The eluted cells can also be cultivated and used in further study, as well as next-gen sequencing of proteomics, RNA, and DNA.

Are You About To Undergo A Bone Graft Dental Procedure?
Click here if you like to know more!

The findings of a scientific study using the CellMax Life’s Platform were presented at the 2018 Gastrointestinal Cancers Symposium (ASCO-GI). They proved that a blood test obtained through the CTC platform could identify early-stage colorectal cancer, and, by tracing and recognizing CTCs, can even spot pre-cancer with an accuracy of between 84-88%.

These platforms can only detect progressive cancers when there is a significantly higher amount of CTCs in a blood sample. Mei expressed excitement that they now have “a solution to the problem of finding the proverbial needle in the haystack, detecting cancer in its earliest stages when it is still curable.”

The CTC platform is widely recognized, accredited, and is published in leading medical journals and abstracts. It also recently attained the MedTech Breakthrough Award for Best New Technology in Cancer Management. The company has just launched another US clinical study to test the CTC platform’s accuracy.