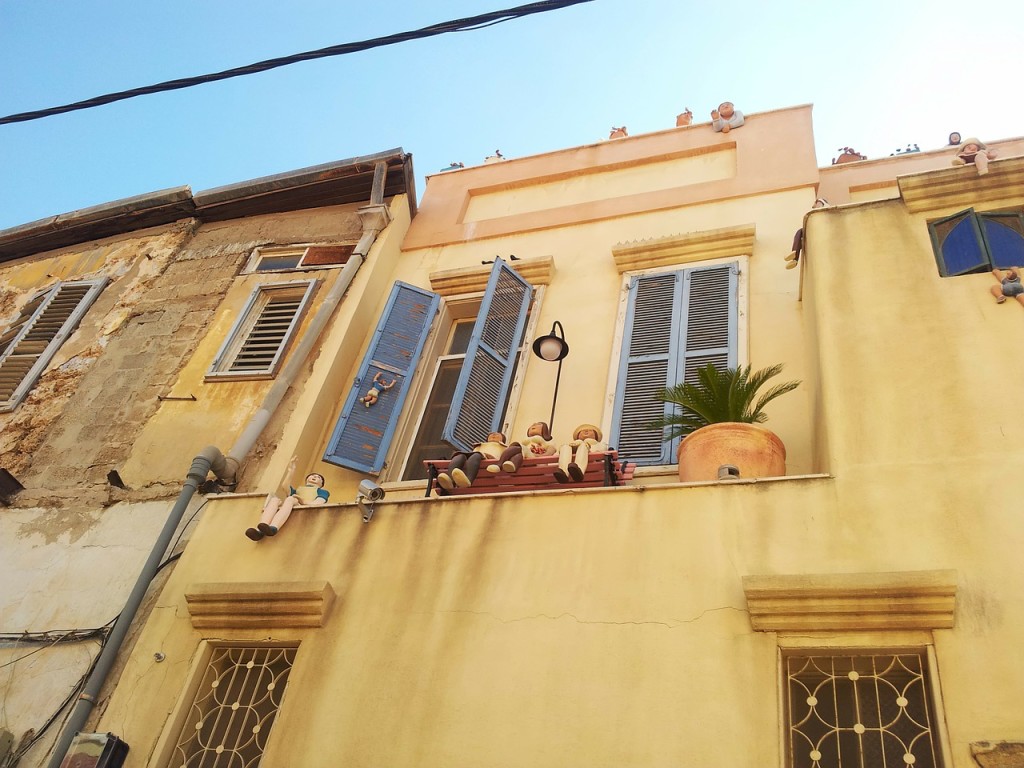 Situated Southeast of the Yemenite quarter and near the well-known Carmel Market, the neighborhood of Neve Tzedek, the “Oasis of Justice” has a long and deep rooted history. The town was created in the late 1880’s as a solution to the overflow issues created by an overcrowded Jaffa, which also suffered from poor living conditions, such as dirty streets, and overflowing garbage. Several Jewish families made the decision to leave the walls of the city and travel further out to an uninhabited area they could make their own.

The original inhabitants of this new city included many well-known people versed in the creative arts, among them Nobel Prize winners such as author Shmuel Yosef Agnon, National Israeli poet Chaim Nahman Bialik, and celebrated artist and painter Nachum Gutman. These early settlers would see Neve Tzedek become the literary and art focal point of the time. 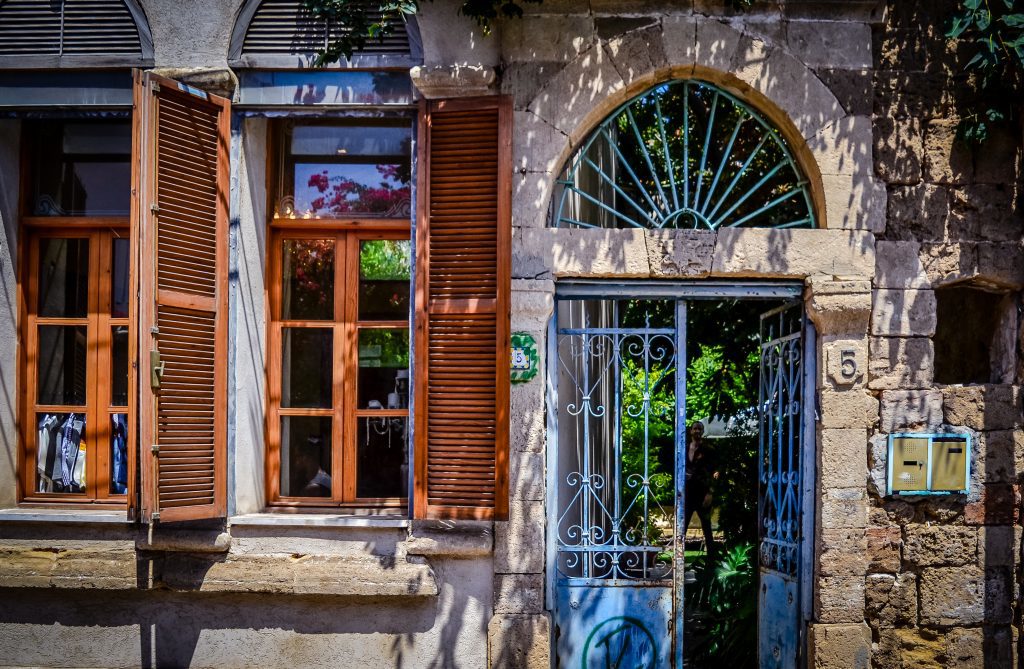 From Popularity to Decay

Neve Tzedek soon became the place to be and many people flocked to the area, including many new immigrants arriving in Israel, which saw the town thrive and grow into a major city. Unfortunately, the influx continued until Neve Tzedek became as overcrowded as it’s predecessor, Jaffa. It was at this point that the history of Neve Tzedek took a wrong turn, changing its course. Many of the residents became dissatisfied with the living conditions and started leaving town, looking for a new place to live.

This was the beginning of a mass exodus to a new town that would later be called Tel Aviv. With the founding of Tel Aviv, and the establishment of a young and thriving lifestyle, many of the younger residents of Neve Tzedek left to move to the new and hip town abandoning the slower moving Neve Tzedek, and leaving it to crumble and decay due to neglect. 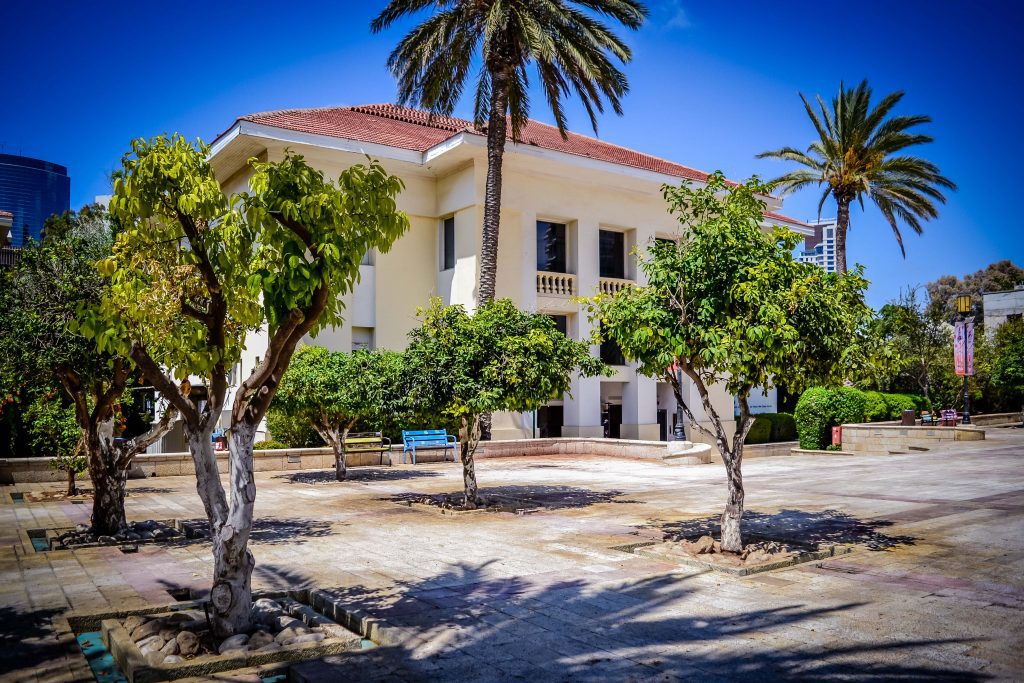 Neve Tzedek sat, decrepit and abandoned, in a state of disrepair so bad that city officials declared it as a slum and made plans to demolish the neighborhood and build high rises and modern style buildings on the scale of Tel Aviv. Just on the verge of the redevelopment, the city council declared the buildings and structures as protected buildings, due to the former famous inhabitants that had resided there, saving the town from the destruction it was about to face.

Not long after, many of the residents of Tel Aviv grew tired of the constant movement and hustle of the city life, and decided to move back to Neve Tzedek, rebuilding, renovating and restoring the once beautiful town to its former glory. By the end of the 1980s, the town was well on it’s way to becoming a prize jewel once again.

Now, many years later, Neve Tzedek’s majesty still remains. With attention and restoration, the city has become a beautiful and luxurious reprieve from the city, close enough to come in for some nightlife, yet far enough from the noise to be family friendly and quiet. The new and old buildings of Neve Tzedek mix magically together, with many of the original houses serving as museums, and many of the newer establishments serving the cultural arts, designer and luxury shops, restaurants, and more.

The beautiful architecture remains a tribute to the origination of Neve Tzedek as a town devoted to the arts, while the exclusiveness of the city continues to live on.