Later this year, Benaroya Films will release Cell, a big screen adaptation of Stephen King’s 2006 novel of the same name. Starring John Cusack and Samuel L. Jackson, and featuring a script penned by the master of horror himself, the picture is expected to do pretty well at both the box office and with the critics. But, as with every Stephen King adaptation, any and all involved with the making of the film won’t be celebrating just yet. After all, lore has it that for every good Stephen King picture, there are five bad ones. If you had a gun to our head and asked us what the best King adaptations were, we would let out a scream and then tell you about these gems:

Based on ‘The Body’, a novella found in Different Seasons (1982), this coming-of-age drama was a true breath of fresh air back in the mid-eighties and to this day still resonates with younger and older views alike. A star performance from the late River Phoenix coupled with a heel performance from Kiefer Sutherland helped bring life to an emotional tale few would have expected from King.

Also found in Different Seasons, The Shawshank Redemption turned out to be one of the biggest sleeper hits of all time. Few witnessed the film – which featured first class performances from Tim Robbins and Morgan Freeman – in theaters, but TV, home video and DVD brought an expansive audience over the next two decades. Director Frank Darabont captured King’s style perfectly, crafting a film that many people will be quick to claim as their favorite of all time. 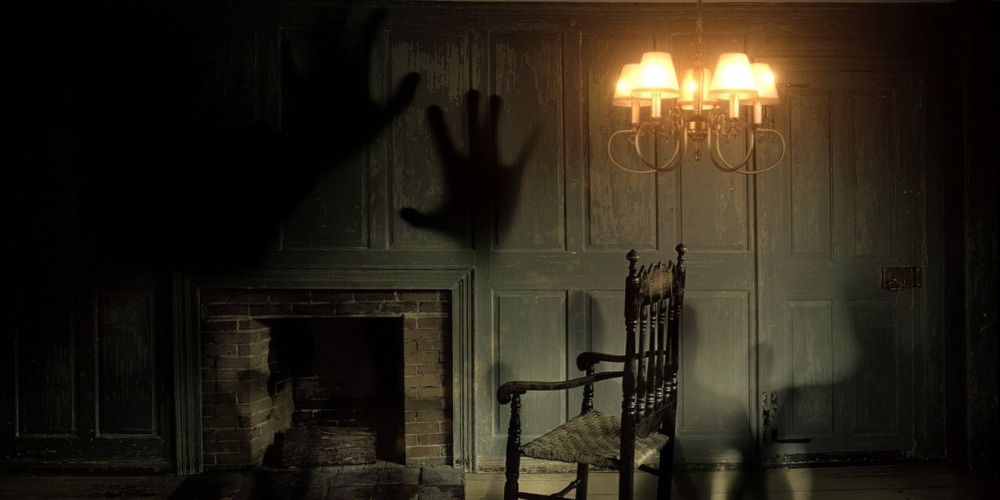 After the success of Stand By Me, director Rob Reiner returned to helm the adaptation of King’s 1987 novel, Misery. Kathy Bates turned in an Oscar-winning performance as deranged super-fan Annie Wilkes, while James Caan’s turn as novelist Paul Sheldon helped unnerve the audience. Oh, and the hobbling scene didn’t so much unnerve as sicken.

Frank Darabont’s second stab adapting King’s work – and another prison story to boot – hit the spot just like his first attempt. Based on the chapbook series King had published in 1996, the story of death row inmate John Coffey (“like the drink only spelled differently”) was a huge hit.

King’s debut novel took its place on the big screen two years after its publication, kick-starting the on/off love affair between King and moviegoers that continues to this day. Capturing the essence of the novel almost perfectly, Brian De Palma’s adaptation was highlighted by outstanding performances from Sissy Spacek and Piper Laurie. Its twist ending would go on to influence just about every horror picture going forward.

Working directly from the novel’s manuscript, Stanley Kubrick’s The Shining (1980) proved to widely influential and an excellent film, yet didn’t quite capture King’s presence; and The Dead Zone (1983) was a solid piece of film thanks to the combination of David Cronenberg and Christopher Walken.