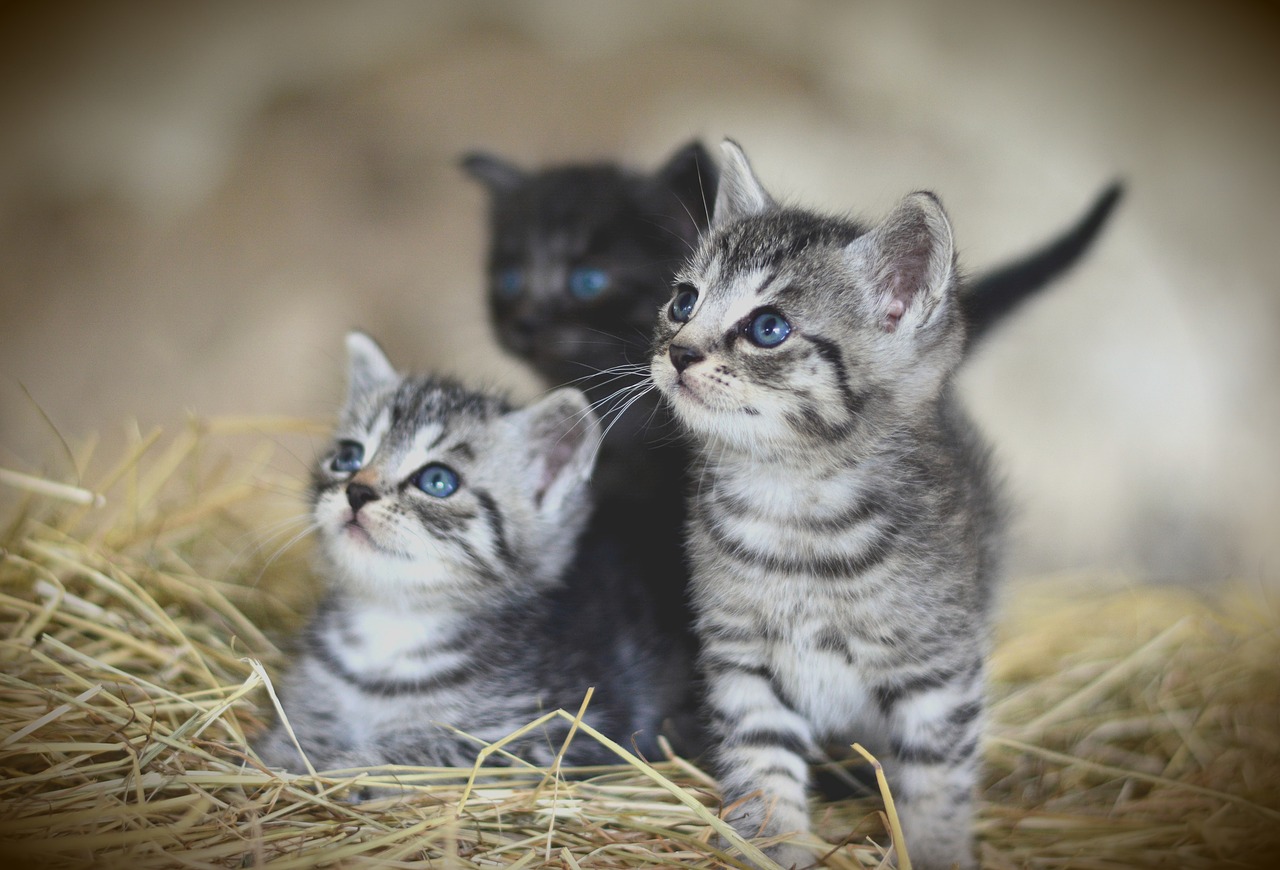 It’s really for the best that we all celebrate how amazing these three cats are, otherwise we’re going to be left contemplating the fact that these cats lived better and more heroic lives than most of us could ever dream of. Way to go, cat.

If you lived on the 32nd floor of a New York City high-rise, one of the things you might take care to do is not let your cat chill on the windowsill. Well, nobody’s perfect. In 1984 a cat named Sabrina took a major tumble from the 32nd-floor apartment she lived in, landing on the concrete sidewalk below.

While Sabrina is certainly an accidental hero, statistics actually showed that of the 132 cats that fell from high-rises in the second half of 1984, only 17 of them died. You might be the one feeding them and feeling all superior, meaning you’re the man…for now. Cats will inherit the earth. 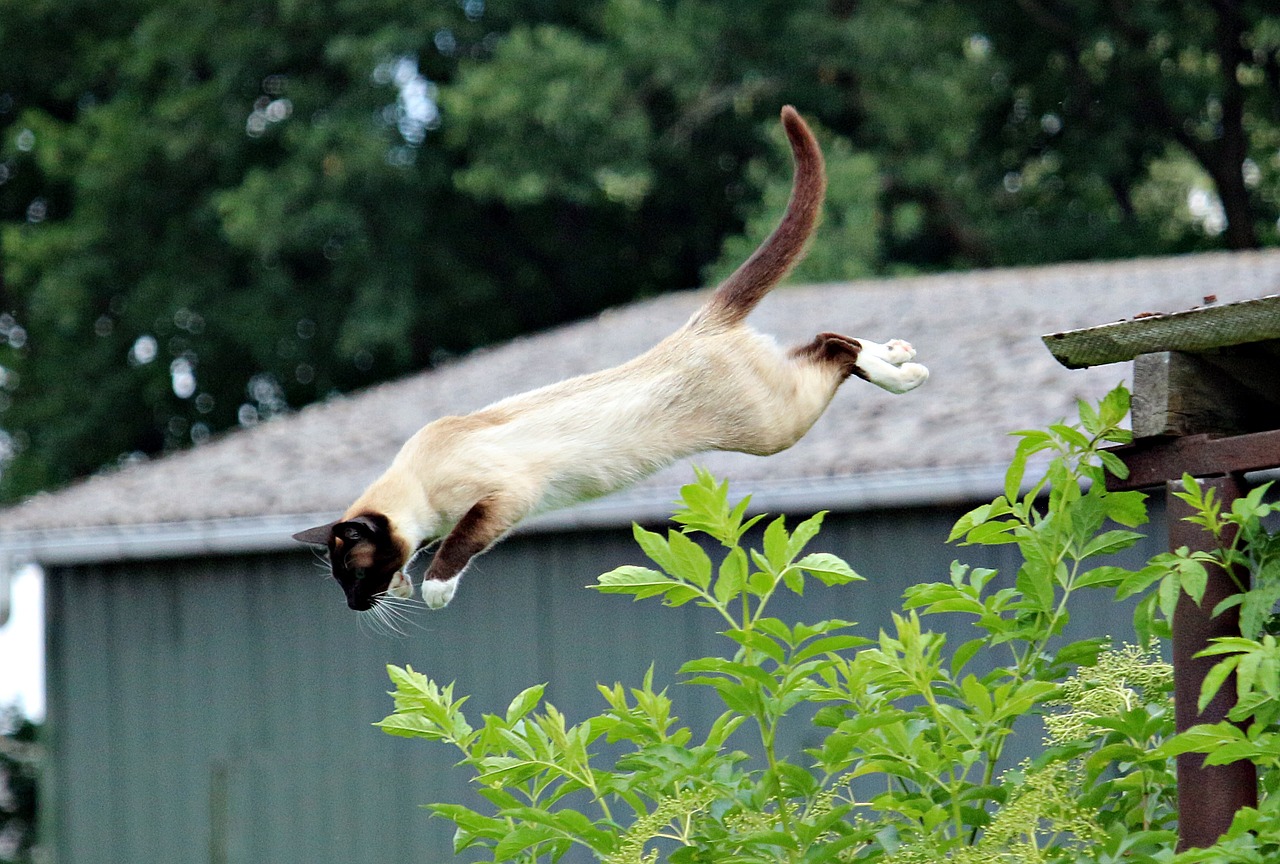 The jury is actually out on whether Unsinkable Sam is a WWII hero or a WWII curse. We’ll let you decide for yourself. Sam started his navy warship mouse-catching career on the German warship Bismarck in May of 1941. History buffs will know Sam didn’t have to catch those mice for long, as the Bismarck was sunk on May 27th, 1941. Of 2,200 crew members, it is said that only 114 survived.

The tally is actually 115, as Unsinkable Sam was picked up off a floating board by the Cossack, a British destroyer. He served as the ship cat until October of 1941, when the Cossack was sunk. Sam was rescued from a raft otherwise covered in dead bodies. He was then placed on the aircraft carrier the HMS Ark Royal which, prepare yourself, was sunk in November of 1941. Sam was transferred to the governor’s office in Gibraltar. 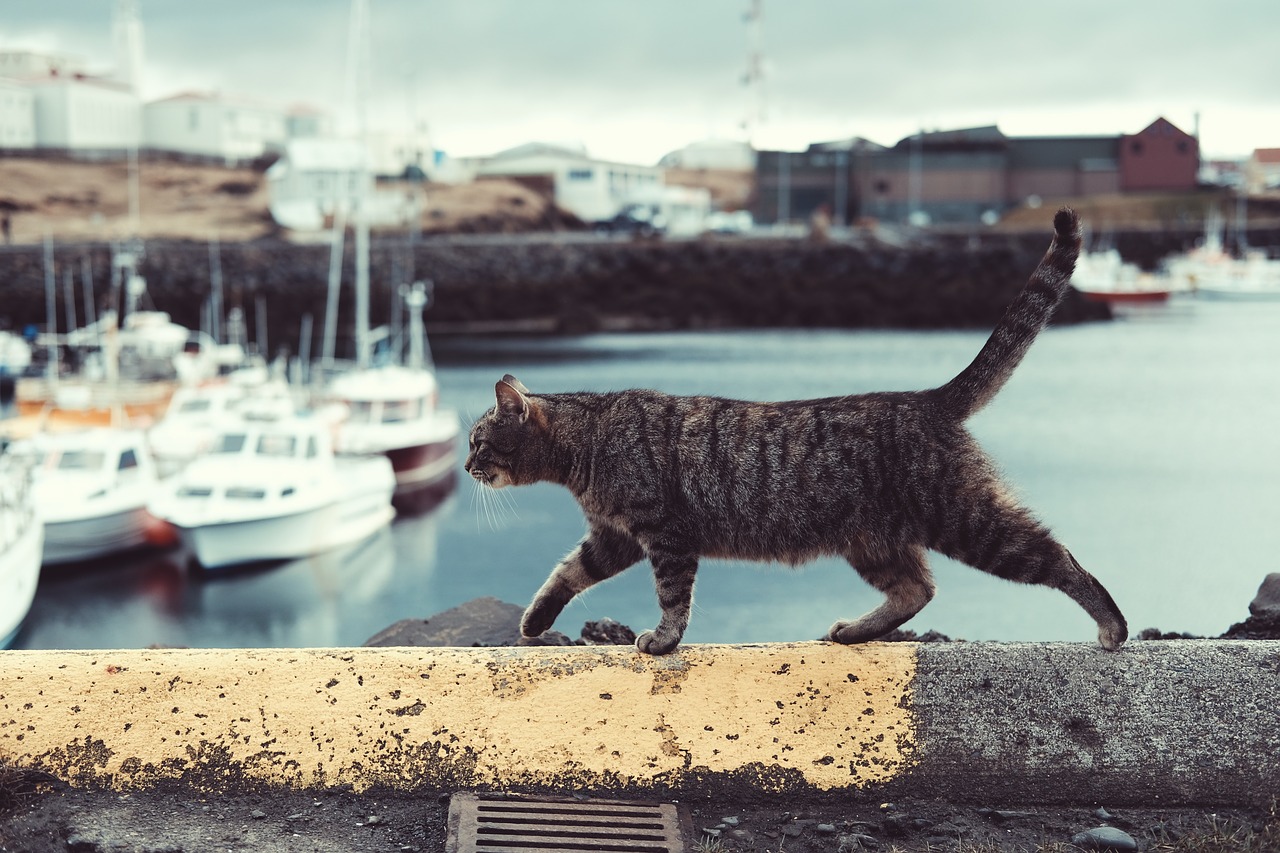 Many of us secretly think we’re probably capable of saving someone from a burning building. Of course, that’s because many of us don’t actually understand the reality of fire. Not the way a cat named Scarlett does.

Scarlett was living in an abandoned car dealership in Brooklyn with her litter of five kittens when it caught fire one morning. Scarlett could only carry one kitten at a time and had to make at least five trips into the burning building in order to spirit her babies away to safety.

When firefighters arrived they watched her carry out the last kitten, then take a headcount by nudging each one with her nose since her eyes were swollen shut from the fire. After reassuring herself that all of her kittens were safe, she lost consciousness. While we can’t say you’re the man to Scarlett for obvious reasons, we can say you’re the woman. Scarlett lived another 12 years as a house pet.