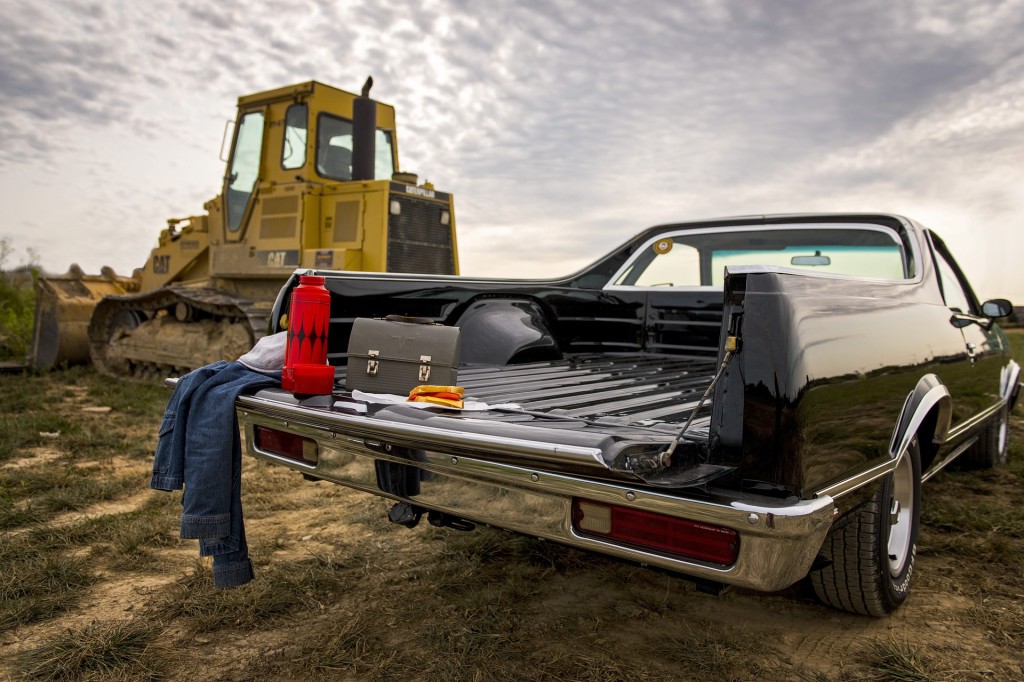 The Packaging & Processing Women’s Leadership Network (PPWLN) has long been trying to address the gender gap in the manufacturing industry by attracting, developing, retaining, and furthering women in processing and packaging workforce.

Caterpillar, the massive U.S. corp. that designs, develops, engineers, manufactures, markets and sells machinery, engines, financial products and insurance to customers via a worldwide dealer network, has a woman as its Vice President — Tana L. Utley. Utley joined the company in 1986, and made her way from a working-level engineer to a vice president, and then to head of Caterpillar’s Large Power Systems Division.

Her progress can be attributed to her definition of success that comprises personal balance plus a strong vision of her own value proposition. Her technical career has largely focused on solving the trials and tribulations of lessening diesel engine emanations according to the U.S. Environmental Protection Agency (EPA) as well as corresponding global regulations. She also played a several key leadership and engineering roles in the development of the near-zero-emissions engines currently sold by Caterpillar and has served as general manager of Caterpillar’s components and engines businesses.

Recognizing several years ago already that sustainable development was “not a passing fad,” Caterpillar set aspiring goals to help the environment and sustainability — especially in the domains of reducing the company’s carbon footprint and helping customers reduce theirs. In addition, Caterpillar has created an electric-powered tractor that assists clients by helping them cut costs on parts, fuel, fluids, and upkeep over the tractor’s lifespan.

Furthermore, brokers from the company are also assisting clients prolong the oil use consumed in the Cat’s Electric Power reserve generators and the company’s protracted oil removal system means customers can triple oil’s life for nearly 3 years. Dealers also overhaul and restore the company’s tractors and other machines and then sell them to customers much cheaper.

Additionally, at its offices and plants, Caterpillar has made huge advances in lowering the depletion of natural resources and escalating proficiency. From its recent emergence from a 4-year slump with improved revenue forecasts for sales in 2017 to $38 billion-$41 billion, it appears the company is an example that caring for the environment does not affect the bottom line.

Utley, will keynote the PPWLN breakfast at the upcoming PACK EXPO Las Vegas on September 26 at 7:30 a.m., and share strategies for making the most of the abundant opportunities that exist for women in the manufacturing industry.