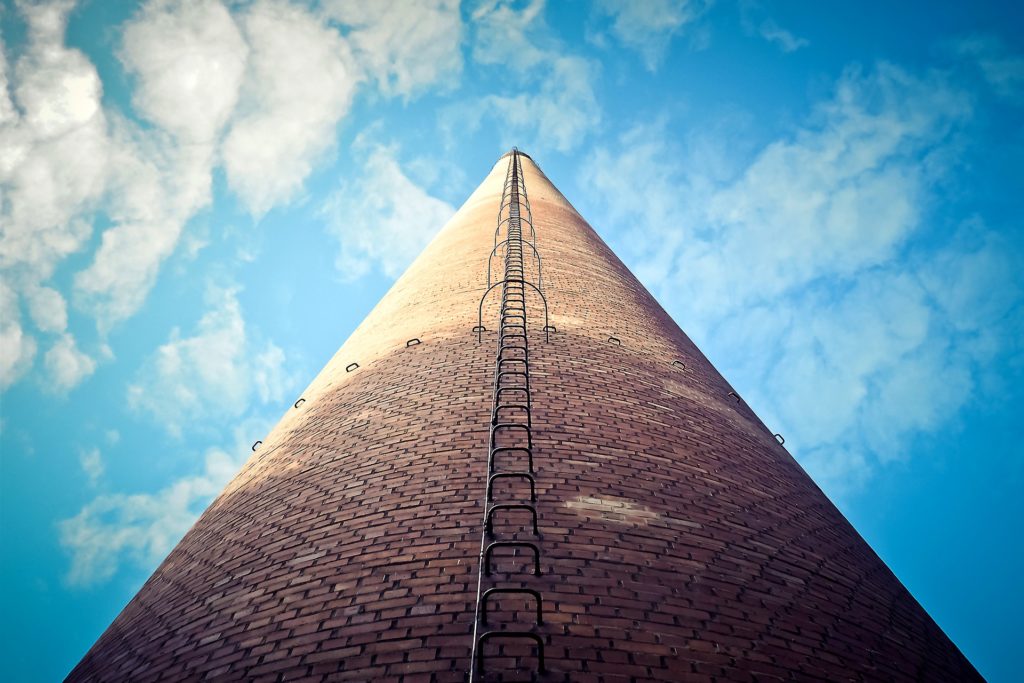 US regulators have announced that ExxonMobil, the world’s largest publicly traded international Oil and Gas Company headquartered in Irving, Texas, is set to fork out $300 million to improve eight U.S. chemical plants. The company hopes this move will settle accusations that it emitted large amounts of excess benzene and other hazardous chemicals into the air. ExxonMobil also has to pay a $2.5 million civil penalty.

According to a consent decree announced by the Louisiana Department of Environmental Quality Justice Department and US Environmental Protection Agency, the huge multinational will fit new pollution controls and monitoring apparatus at plants in Louisiana and Texas.

Acting assistant attorney general Jeffrey Wood of the Justice Department’s environment and natural resources division, commented that “This settlement will improve air quality in Texas and Louisiana by eliminating thousands of tons of harmful air pollution each year.”

The Justice Department said in a news release that the settlement follows accusations by officials that ExxonMobil failed to appropriately run and supervise industrial flares, leading to surplus emissions from the units. An industrial flare system makes sure that when industrial plant equipment items are over-pressured, the pressure relief valve — an essential safety device, automatically burns off excess gases and sometimes liquids. Those valves are required by industrial design codes and standards as well as by law. Well-run flares do better at combusting harmful pollutants, such as benzene, a human carcinogen, and volatile organic compounds, which can aggravate asthma and other respiratory problems.

As part of the settlement, ExxonMobil will upgrade 26 industrial flares at the Texas and Louisiana plants. According to regulators this is expected to reduce emissions of unstable organic compounds by 7,000 tons annually and toxic air pollutants by 1,500 tons annually. The settlement also necessitates the company to spend $1 million on a project to plant trees as a buffer to airborne toxins.