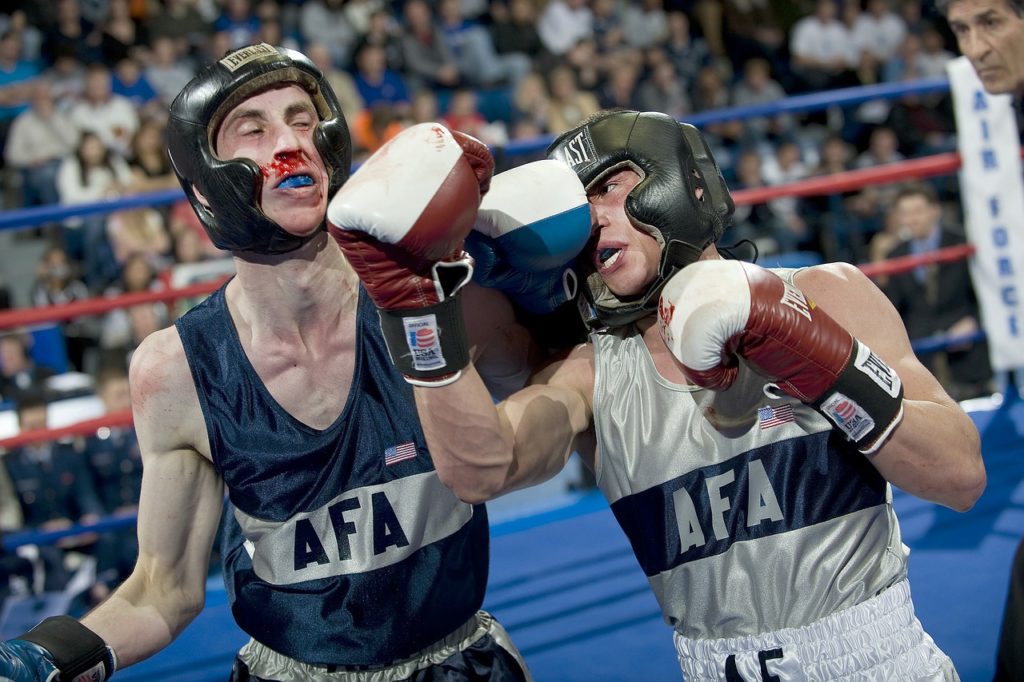 Boxing is a brutal sport. There’s no way around it. Though there may be a strange beauty in the reciprocal nature of a boxing match, an enviable grace in the way a hulking boxer can move around the ring, there’s no denying that as far as viciousness goes, boxing ranks right up there with Roman gladiator blood sports.

There are plenty of rules and regulations, especially now in the days of litigation, but the written and unwritten rules of boxing haven’t always been enough to keep the combatants safe. Here are three instances of the worst-case scenario occurring: deaths during boxing fights.

This was the death that spurred major reform in boxing. In 1982, experienced fighter Ray Mancini took on South Korean boxer Kim Duk-Koo in defense of Mancini’s World Boxing Association lightweight (135 pound) title. Though Kim displayed incredible toughness, repeatedly rebounding from the major punishment Mancini was dishing out, Kim had never before competed in a 15-round bout. In the 14th round, Kim went down after a particularly severe combination from Mancini. He made a motion as though he was going to get up, but the referee waved off the fight. It didn’t matter. Four days later, Kim succumbed to his brain injuries. Three months after Kim’s death, his mother committed suicide. About a year later, the match’s referee also committed suicide. Ray Mancini was never the same. 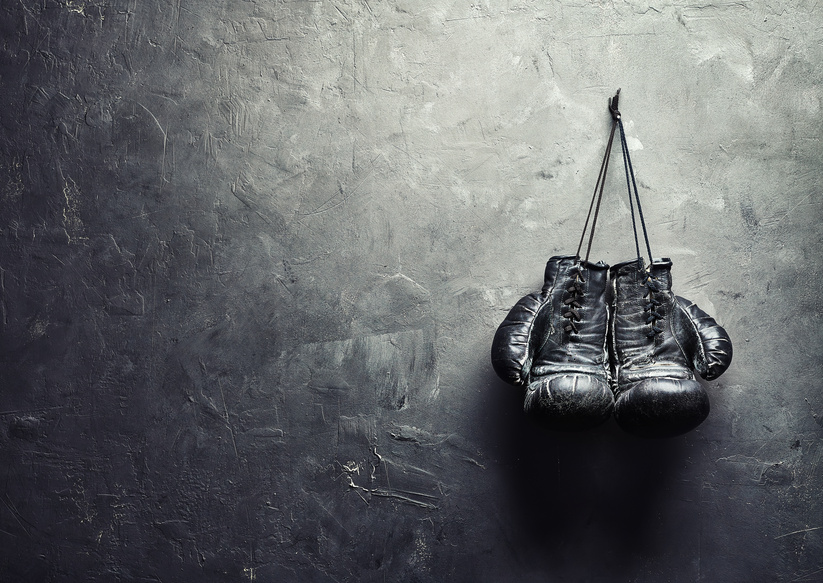 On March 24, 1962, Benny ‘the kid’ Paret took on Emile Griffith for the third time in his career. Though Paret had been severely battered in his first two boxing fights with Griffith, he’d managed to win one of them, capturing the world welterweight title in the process. The third bout between the two took place at Madison Square Garden and was televised on ABC. All was going well until the 12th round, when Griffith backed Paret into the ropes and unleashed 29 consecutive hits – including 18 in just six seconds. The referee stopped the fight as Paret was unconscious on his feet. It was initially believed that Paret collapsed from exhaustion, but it was quickly determined that he was in a coma. He died ten days later.

In 1930, Frankie Campbell was 26 years old, a boxer with a record of 33 wins, four losses, two draws and one no-contest. When he took on future heavyweight champion Max Baer, Campbell managed to knock down Baer in the second-round. The referee told Baer to get up, which he did, rushing at Campbell and landing three hard punches on the side of Campbell’s jaw while his back was turned. Campbell reportedly told a member of his team that it felt as though something had broken in his head. In the fifth round, Campbell was knocked unconscious by Baer. Onlookers reported that Baer continued to punch Campbell even after he had been knocked out. Doctors worked on Campbell for several hours, but he succumbed to his injuries, and when he did a doctor determined that Campbell’s brain had been knocked completely loose from his skull.